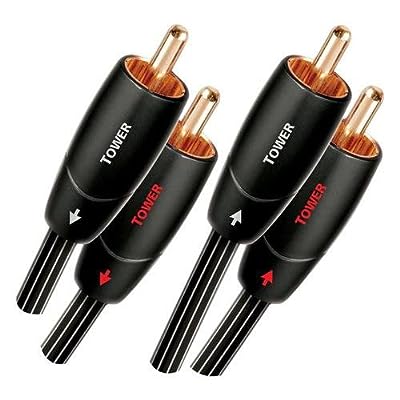 The image of London's dramatic Tower Bridge is so famous that it is often mistakenly thought of as London Bridge. Tower Bridge, completed in 1894, is an unusual combination of suspension bridges on the land side of the towers, and dual bascule spans in the center. As with the many bascule bridges in St. Petersburg, Russia and over the Chicago River, moving this weight-balanced roadway requires comparatively little energy, making it very efficient for allowing river traffic to pass. Tower Bridge's original hydraulic accumulators were a significant advance in storing the energy required to be able to open the two 1,000 ton bascules in only five minutes. 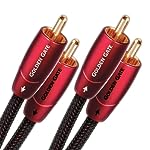 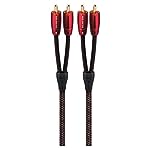 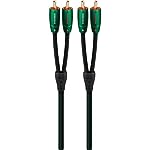 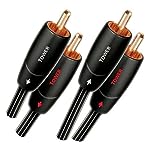